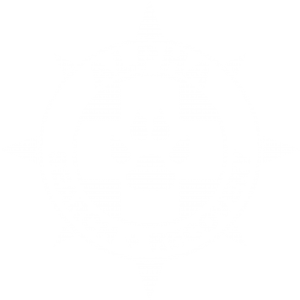 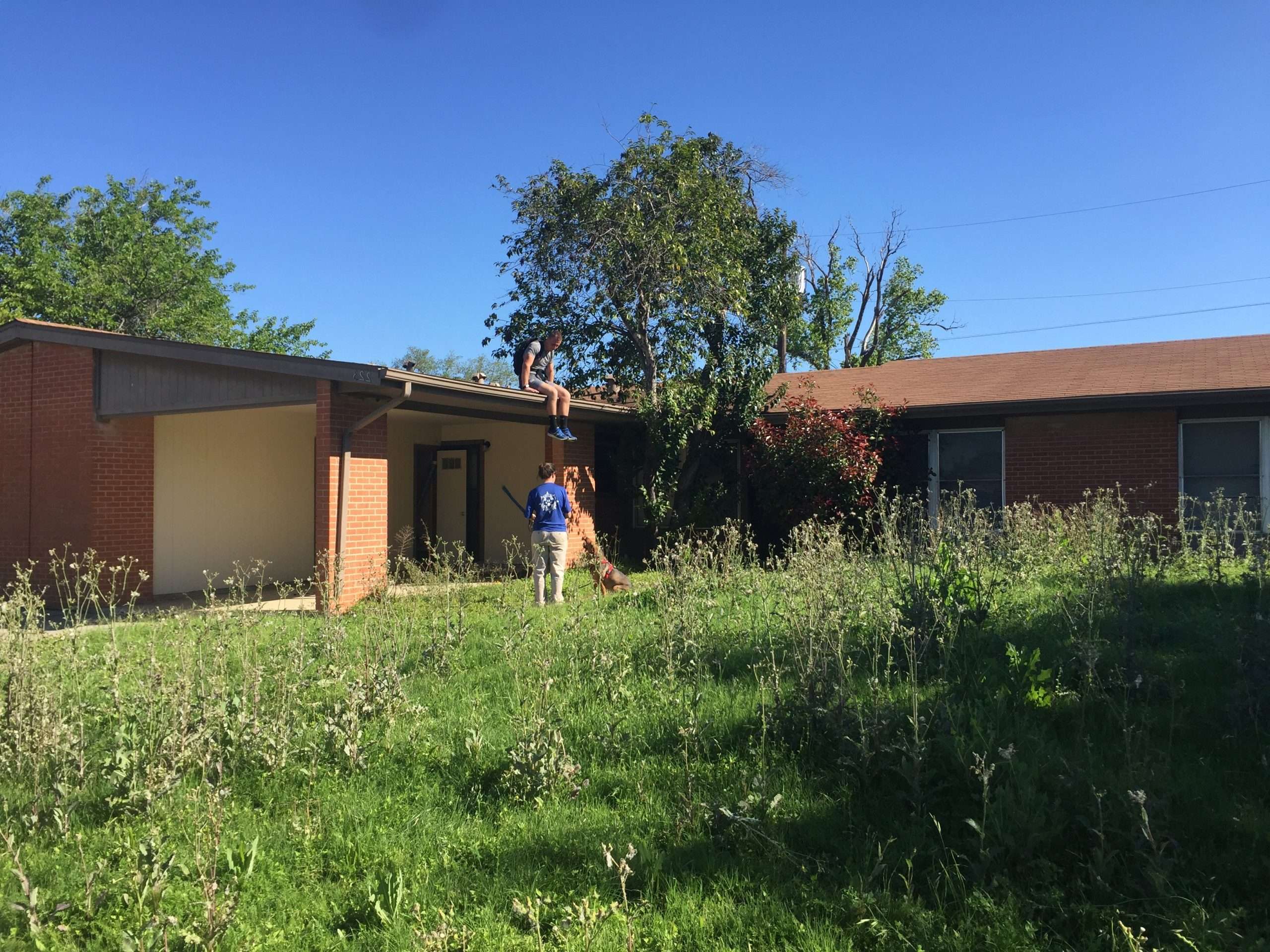 On April 2, 2016, Alpha SAR was invited to San Antonio for training at the Medina Annex – Lackland Airforce Base Training Facility to conduct alongside both military and civilian professionals alike.  Alpha SAR was not the only civilian volunteer canine team there; we were pleased to work with Seeker Dogs out of College Station, Texas. The weekend was a great training experience for the team. It started with the drive to San Antonio and an overnight stay in a hotel. For many of our newer canines, this was a new experience. After overcoming the strange noises of the hotel and the scary elevator, the next morning we made our way to the Medina Training Annex. Here the teams jumped right into training since Major Bryan had set up some aged scenarios for some of our trailing canine handlers. This was a privilege since 24 hour aged trails are difficult to set up, and a treat to train on. 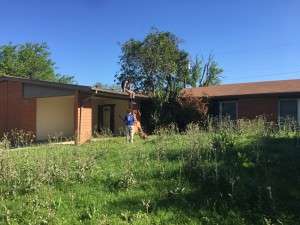 The annex allowed training opportunities for a variety of unique areas. On site, there is an unused and abandoned neighborhood that allowed the canines to practice the obstacles that come from urban locations, without the difficulty of sorting through high scent contamination or being concerned with traffic. We were able to utilize this area for both human remains detection, HRD, area search and trailing. Since this unique opportunity does not happen very often there was a large amount of time spent here. 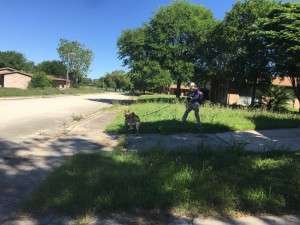 The trailing dogs utilized both the wooded areas and the abandoned neighborhood, but mostly stayed in the abandoned neighborhood. Some of the squadron members were used to hide from the search dogs and many chose to use some basic evasion tactics from the dogs, climbing up trees and rooftops and going over the tops of the buildings. Some of the trails left by the squadron members were setup to challenge both the teams and the handlers, while others were set up to teach and train the newer dogs. 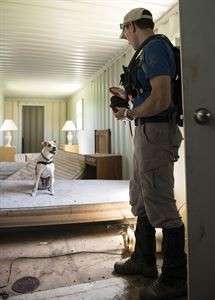 Across the facility, the human remains detection canines were working in a wooded area and urban simulator. Both of these provided their own unique challenges. The wooded area was a great representation of most of the cadaver searches our team goes on. It also had the advantage of being wild woods with little to no human interaction and no risk of hunters in the area (boar hunting is year round in Texas). With the cleared woods, many scenarios were setup including large area searches, water searches, and debris searches. The urban simulator also posed some interesting challenges with broken glass, abandoned buildings, and lots of debris and equipment to search through.

Putting aside the perfect areas for our canines to practice challenges, we were lucky enough to work with the 66th Squadron. This partnership was widely beneficial to both civilian canine teams and their military counterparts. The canines were able to search for people they have never met before, and allowing a simulation for something closer to a real search scenario. The military personnel benefited from learning the new asset of working with these talented canines and their handlers, and we were able to have unique training challenges.

The events of the weekend were enjoyed by the 33 volunteers, and the nearly 20 canine handler teams.  We look forward to working with all the wonderful volunteers and military personnel again in the future. The Lackland AF Base Joint SAR Training experience was a great one and the team and squadron are hoping to continue the tradition and train together in the future.

Here is the link to the news article about Alpha Search and Recovery’s training at the base.